In January 2007, Apple announced the iPhone to the world. In a single presentation, Steve Jobs changed the future by showing everyone that a mobile device could do away with the physical keyboard completely while still offering a pleasant and intuitive experience.

The iPhone caught most of Apple’s competitors off guard. Companies like HTC, Samsung, and Nokia had been developing devices that suddenly seemed very old-fashioned. They quickly had to pivot their entire design philosophies so that they could create competing handsets.

For most of the time since, consumers have had a choice between buying a flagship device from companies like Apple, Samsung, and Google, or buying a lower-end model that comes with some serious compromises.

These budget smartphones were slow, had limited storage, and lacked many of the features found on flagship devices.

In more recent years, though, as the flagship devices from major manufacturers have been getting more expensive, a new category of smartphones has come into the fray – the mid-range.

These mid-range handsets offer the best of both worlds, balancing price with quality. While they have found a place in European and North American markets, many of these mid-range devices have been developed with India and other similar regions in mind. For example, when OnePlus launched the Nord back in 2020, it made it available only in India and Europe. It has also released other Nord models since, like the CE 5G, that also cater to these markets.

But are these mid-range phones really up to the task, or do they suffer from the same drawbacks as their older “budget” cousins? 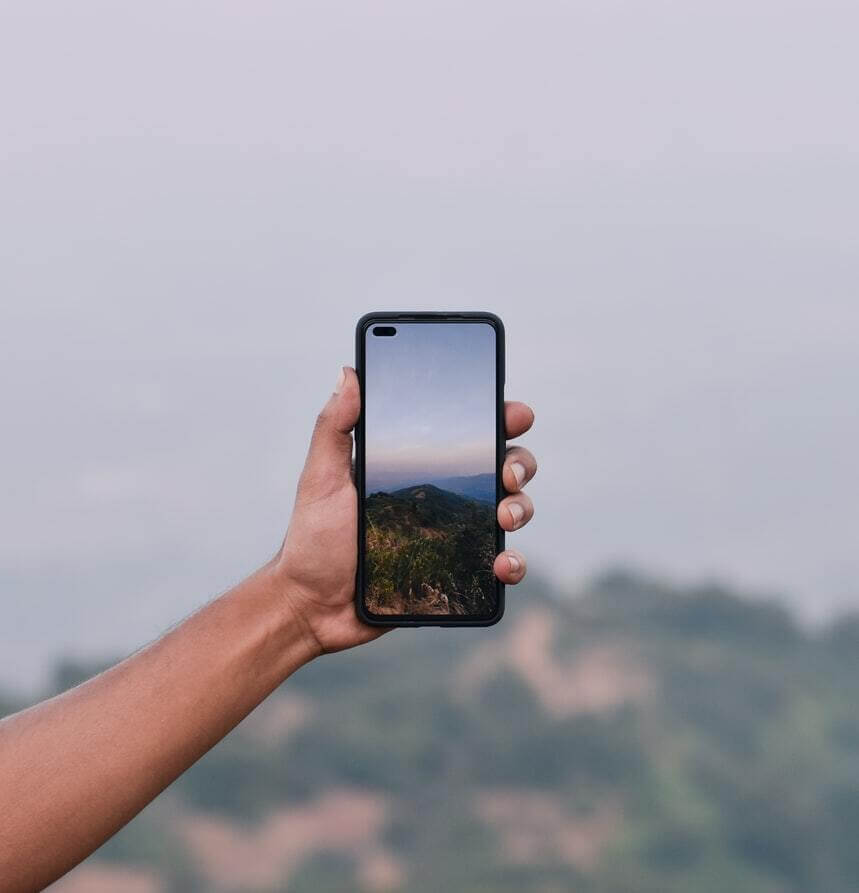 What’s Inside a Mid-Range Smartphone?

A smartphone uses similar components to a PC. It uses a central processing unit (CPU), a graphics processing unit (GPU), memory, and other elements that all talk to each other. The main difference with a smartphone is that everything gets integrated into a single unit in what is known as a system on a chip (SOC).

This one piece of silicon acts as the phone’s brain and controls everything.

While there may be a huge gulf between the components used in a gaming PC, a server, and a mid-range laptop, the gap between a flagship and a mid-range smartphone is narrow.

What Can You Use a Mid-Range Smartphone for?

Given that the majority of mid-range smartphones contain respectable hardware that can perform close to the level offered by most flagship devices, it is safe to say you can use them for just about everything.

Mobile gaming has become incredibly popular in recent years, especially in India, where smartphones and tablets account for more than 80% of devices used for the medium. For games like poker, the mobile experience is very similar to that on a PC (minus a couple of features) and comes with the added benefit of portability.

However, if you’re familiar with PC gaming, where the performance of the hardware can seriously affect the types of games you can play, you may expect the same to be true about smartphones.

But given that the SOCs used in mid-range devices are very similar to those in flagships and the ARM architecture is different to the x86/x64 used in PCs, the mobile gaming landscape is very different. Therefore, a OnePlus Nord will handle a game almost as well as a OnePlus 9, but will cost significantly less.

The same applies to other uses. A mid-range handset will multitask without breaking a sweat, stream videos in HD quality, and let you run all the same apps.

The only main differences are in the quality of the photos you’ll be able to take since mid-range devices have slightly lower-spec lenses and sensors. That said, they’ll still be colorful and sharp enough for most users.

With such a favorable trade-off from mid-range devices, they’re likely to stick around for some time to come.

Karwa Chauth 2021: If the moon is not visible on Karwa Chauth then women should do this work read the recognition - Astrology in Hindi 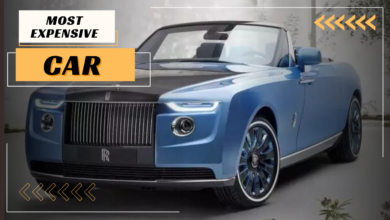 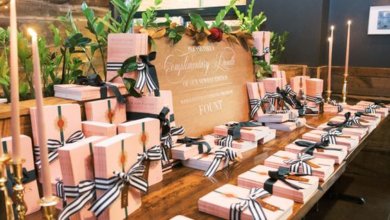 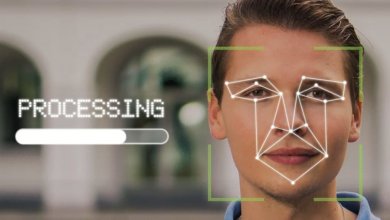