Kerber has been pivotal to Barty’s surge to the top, the Australian learning how much she had to improve to compete with the best after a straight sets defeat by the German in the final in Sydney in 2018. She was a fast learner as just over a year later she won the French Open and topped the world rankings — Cawley being the only other Australian woman to be world number one.

Kerber has improved as the Championships have progressed from earning along with her second round opponent Sara Sorribes Tormo a five-minute standing ovation for their three hour marathon. The 25th seed has gone on to impressive wins over higher-seeded duo Coco Gauff and then Karolina Muchova.

Pliskova too has never doubted herself despite dropping out of the top 10 — she is ranked 13 — after being a regular since 2016. A first appearance in a Wimbledon semi-final has justified that self-belief — she is yet to drop a set and has only had her serve broken three times. The 29-year-old Czech has hit 40 aces and she served one with full force directed at her doubters after she beat Swiss Viktorija Golubic on Tuesday.

Sabalenka has defied the sceptics questioning her second seed status as she has broken new ground in reaching the last four having never before got past the fourth round of a major. The 23-year-old’s tiger tattoo on her left thigh — due to her being born in 1998 the Year of the Tiger — led to her parents not speaking to her for a week.

However, she has lived up to the image of the tiger both in power and fighting spirit in eye-catching wins in the past two rounds over Elena Rybakina and Ons Jabeur to earn her place in the last four.

Pliskova will need no reminding of the 23-year-old Sabalenka’s battling qualities. When they last met in Cincinnati in 2018 Sabalenka beat Pliskova having saved two match points. 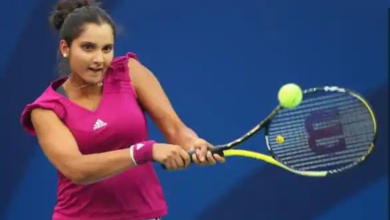 An Ultimate Guide How to Bet on Tennis in India 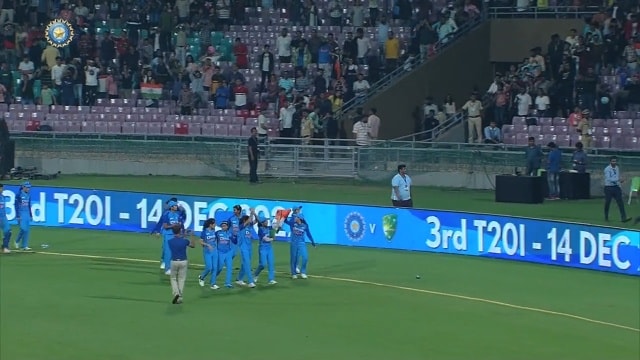 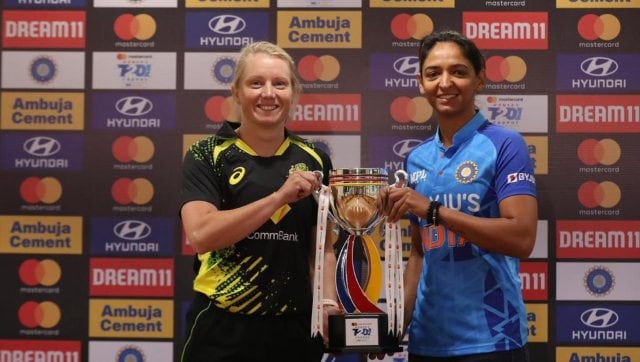 How to watch IND W vs AUS W live 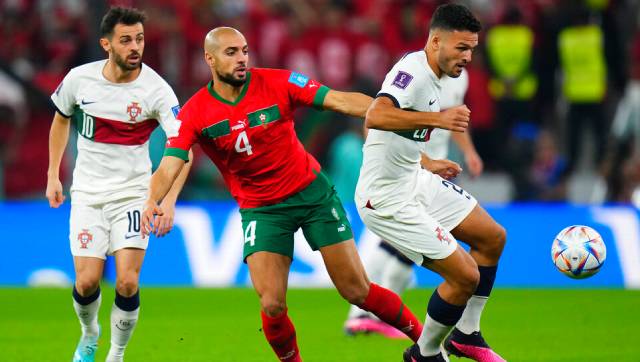