Jyoti started her career in regional theater and films. She has also been a radio jockey. He acted in the Punjabi language films Ik Kudi Punjab Di, Raula Pai Gaya, and Munde Patiala De as well as the Punjabi television series Akiyaan To Door Jaane Na and Kach Diya Vanga.

In late 2012, Jyoti appeared in the television show Qubool Hai Mila, produced by 4 Lions Films and aired on Zee TV.  She played the role of Zoya Farooqui. For his portrayal of the character, he won the award for GR8! Performer of the Year – Female at Indian Television Academy Awards and Best Debut Actress at Zee Gold Awards 2013. He also won two Best Couple Awards with Karan Singh Grover. In 2014, Qubool Hai did a reboot, in which she played the dual roles of Sanam and Sahar. In 2014, she ranked 16th in an annual poll conducted by the UK-based weekly newspaper Eastern Eye. 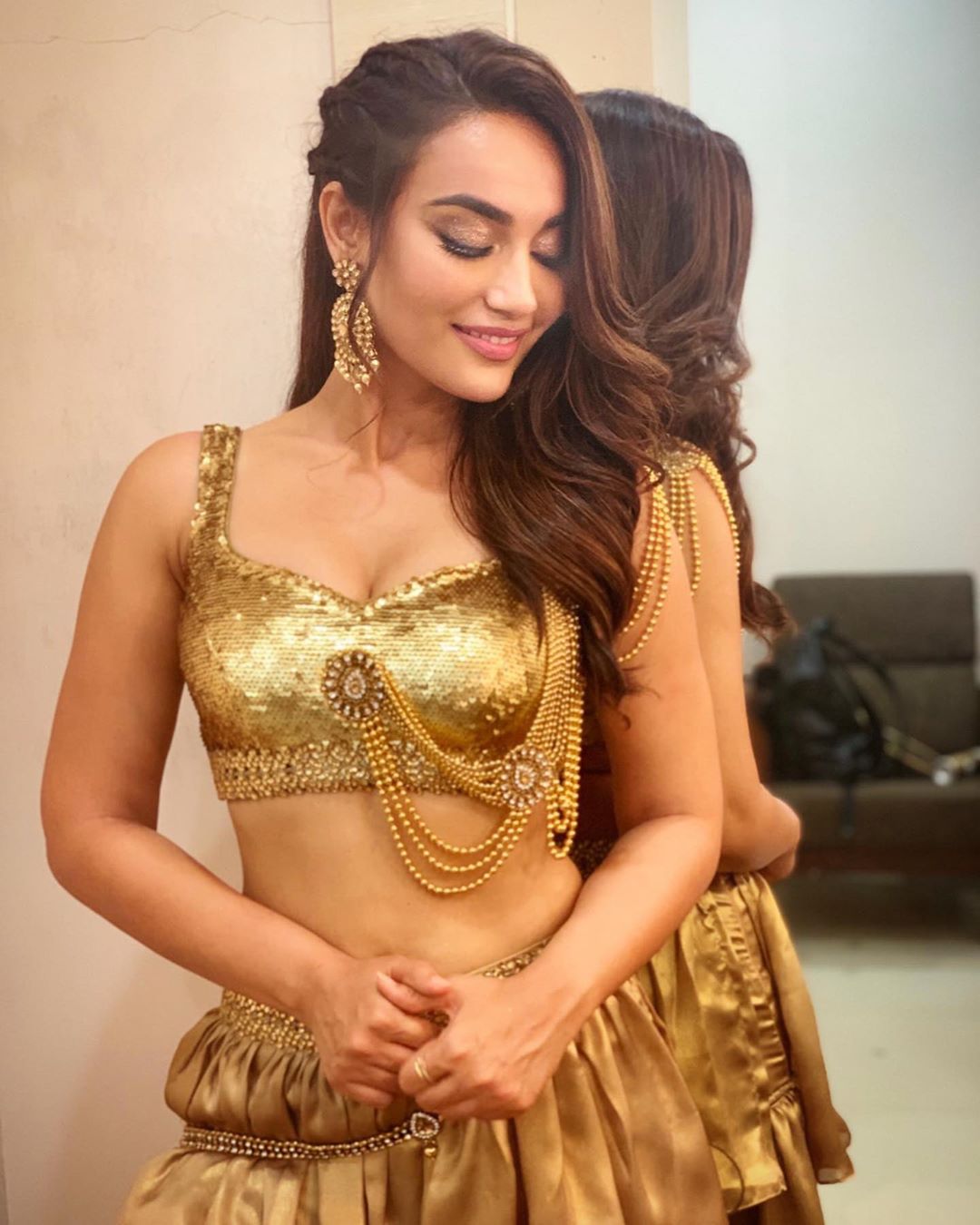 In 2015, she hosted three seasons of the love drama Pyaar Tune Kya Kiya opposite Meiyang Chang. At the Zee Gold Awards 2015, Karanvir Bohra and Jyoti were given the Best Onscreen Jodi award. In 2015, Qubool Hai made a 25-year jump, after which she took on the role of Mahira, her fifth role on the show. In 2015, she ranked 17th in an annual survey conducted by the UK-based weekly newspaper Eastern Eye. The show Qubool Hai ended in January 2016. In 2016, he hosted a travel-based web show Desi Explorers Taiwan along with several other television actors. In 2016 she entered the 4 Lions Films show Ishqbaaaz in a cameo opposite Shaleen Malhotra as Mallika Kabir Choudhary, a businesswoman who is an architect by profession. In September 2016, she hosted another travel-based web show Desi Explorers Yes Island along with several other television actors.

In 2017, she starred in the 4 Lions Films web show titled Tanhaiyan opposite Barun Sobti as Mira Kapoor, a non-judgmental and emotionally vulnerable fashion designer. All episodes of the web series were released on Hotstar on 14 February 2017. In 2017, she starred in the Star Plus psychological thriller show Koi Laut Ke Aaya Hai as Geetanjali Singh Shekhari, a girl from the royal family. She was paired opposite Shoaib Ibrahim and the show featured actors like Sharad Kelkar, Sreejita Dey, and Shaleen Malhotra. The show ended on 18 June 2017. 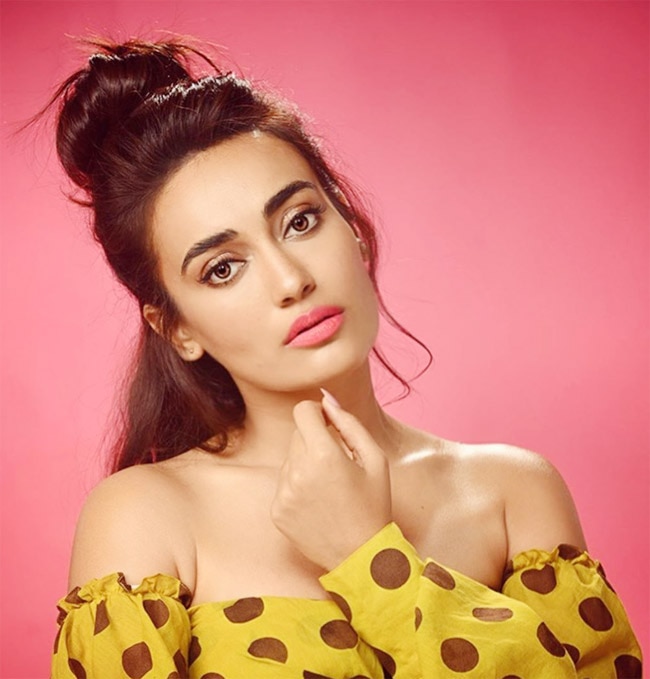 In June 2018, Jyoti portrayed Bela Sehgal as the lead female lead in Balaji Telefilms’ show Naagin 3, which aired on Colors TV. The show garnered high TRPs and ended in May 2019. In 2020 she appeared in Yeh Jadu Hai Jinn Ka.

In March 2021, she made her return to the digital space with the web series Qubool Hai 2.0, a reboot version of her popular Zee TV show Qubool Hai opposite actor Karan Singh Grover, reprising her role after 8 years. Marked the second collaboration. Zoya and Asad respectively.

According to some media reports, Surbhi Jyoti’s net worth in Indian Rupees is 25 crores which are $3 million in 2021. She is one of the highest-paid television personalities who established herself as a leading actress. Surbhi Jyoti’s monthly income is more than Rs 16 lakh. The major source of earning comes from television serials and Punjabi movies.