Hollywood’s espionage action adventure drama Kingsman’s upcoming prequel, The King’s Man launched its special look on Tuesday. Directed by Matthew Vaughn, the upcoming movie traces the origin of the fictional British secret service. Starring Ralph Fiennes as the man who started it all, the movie will take its viewers into the early twentieth century and show how history’s greatest villains challenged this secret organisation. The movie is adapted for screen from the Mark Millar and Dave Gibbons comic book series, The Secret Service.

The special look shares a glimpse of how the movie will dig deeper into the source of the lore of the espionage organisation better known as Kingsman. History buffs could spot that the antagonist in the movie played by Rhys Ifans closely resembles the controversial Russian figure Grigori Rasputin. The movie will also star Daniel Brühl as Erik Jan Hanussen, another member of the criminal organization. As these villains come together to plot a war challenging world peace, The King’s Man gathers his own team to prevent absolute destruction.

Fiennes will be playing the Duke of Oxford, and Harris Dickinson will play his son as they step into the shoes previously occupied by Colin Firth and Taron Egerton. The trailer has shown some impressive action scenes that will surely keep the audience on the edge of their seats.

The upcoming movie is the third film in Vaughn’s series, which comes after Kingsman: The Secret Service releasedin 2014 and Kingsman: The Golden Circle out in 2017. The screenplay of the movie was co-written by Karl Gajdusek and Vaughn. The movie also stars Matthew Goode, Tom Hollander, Gemma Arterton, Daniel Brühl, Djimon Hounsou, and Charles Dance. Vaughn has said that he has plans of expanding the Kingsman series with multiple character spin-offs and movies on its American counterpart Statesmen, which was featured in The Golden Circle.

The King’s Man will be released in theatres on December 22. 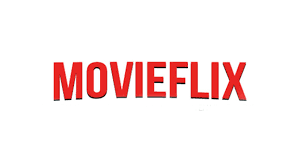 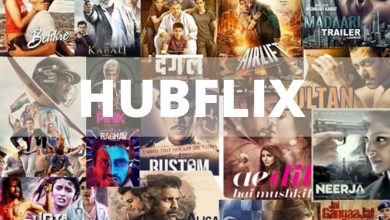 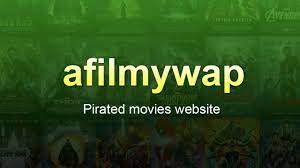 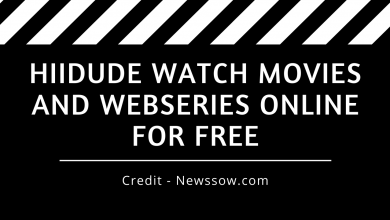