Raashi Khanna (born 30 November 1990) is an Indian actress and singer who predominantly works in the Telugu and Tamil language film industries. She made her acting debut in a supporting role with the Hindi film Madras Cafe (2013) and later made her debut as a female lead in Telugu with Ohalu Gusagusalade (2014), Imaikka Nodigal (2018) in Tamil, and Khalnayak in Malayalam (2017).

Khanna was born on 30 November 1990 and hails from Delhi. He did his schooling at St. Mark’s Senior Secondary Public School, Delhi, and completed his graduation in BA. English (Hons.) at Lady Shri Ram College, Delhi.

According to Khanna, she was an academic topper who was extremely studious, sly during her schooling and college days. When Khanna was young, she wanted to become a singer but as she grew older, she was more interested in studies and aspired to become an IAS officer. Khanna claims that she was neither interested in modeling nor thought of becoming an actress and it was her destiny that made her an actress. She was a copywriter for commercials before venturing into various commercials before films. 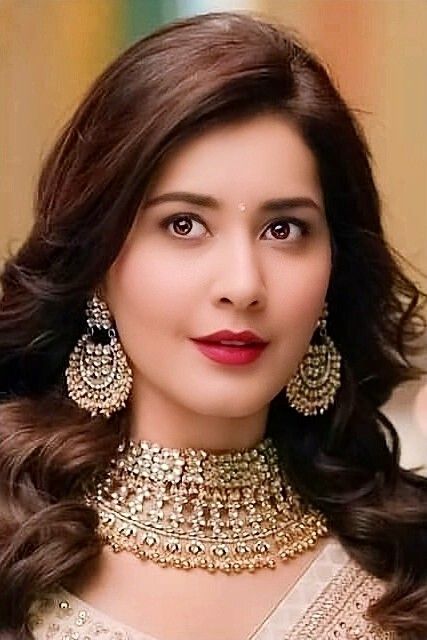 Some Facts About Rashi Khanna