Nataša Stanković was born 4 March 1992 is a Serbian dancer, model and actress based in Mumbai, India. She made her Bollywood debut with the political drama Satyagraha directed by Prakash Jha. In 2014, he participated in Bigg Boss 8. He also participated in Nach Baliye 9.

In 2016, she appeared in the film 7 Hours To Go, directed by Saurabh Varma. In the film, she played the role of a cop and was featured in action sequences. In 2017, Stankovic was featured in the popular dance number “Mehbooba” from the film Fukrey Returns, for which she was praised.

In 2018, he made a cameo in the film Zero, directed by Aanand L Rai, alongside Shah Rukh Khan, Anushka Sharma, and Katrina Kaif. Stankovic made his digital debut in 2019 with the web series The Holiday by Zoom Studios opposite Adah Sharma. She was seen in the dance reality television series Nach Baliye 9 along with Aly Goni.

Stankovic was born on 4 March 1992 in Požarevac, Republic of Serbia, SFR Yugoslavia to Goran Stankovic and Radmila Stankovic. She has a brother named Nenad Stankovic.

Stankovic dated Ali Goni in 2014 but eventually, they broke up. Stankovic got engaged to Indian cricketer Hardik Pandya on 1 January 2020. They got married during the COVID pandemic quarantine. The couple has a son Agastya, who was born on 30 July 2020. 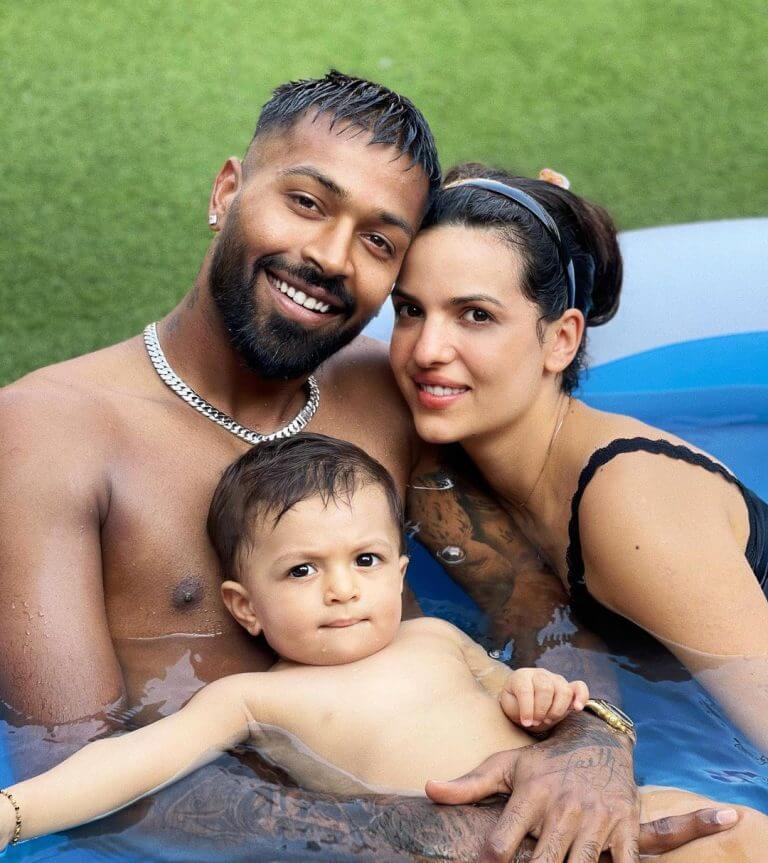 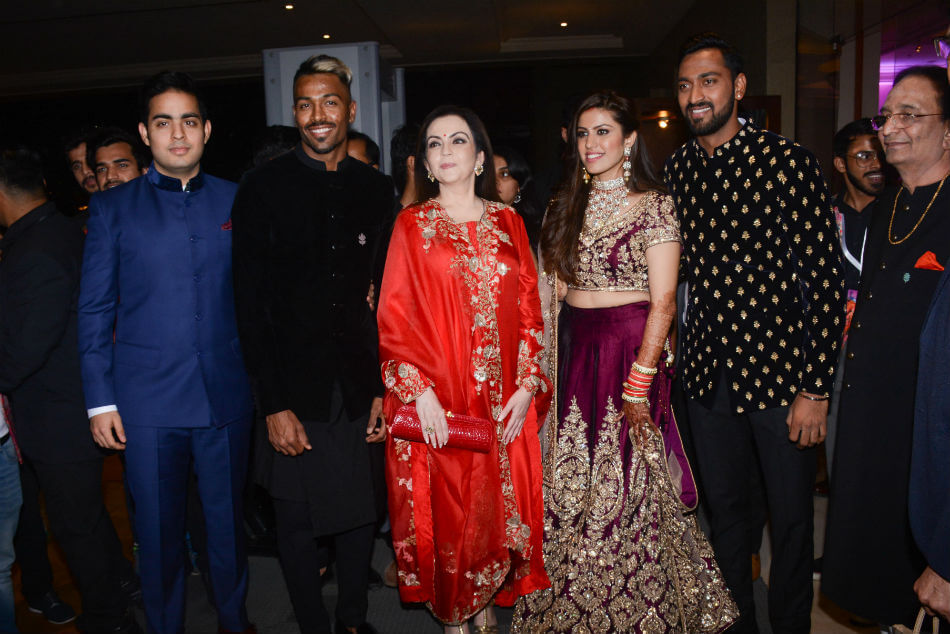 Some facts about Natasa Stankovic

What is Hardik Pandya’s wife’s name?

Hardik Pandya’s wife name is Natasa Stankovic who came to India in 2012 and has made a career in the Bollywood industry as a model, actress, dancer and a producer. She has appeared on screen with many famous stars like Amitabh Bachchan, Ajay Devgn, and Shahrukh Khan.

Hardik Pandya proposed to Natasa on 1 January 2020 on a private boat. Their son was born on 30 June 2020. The two did not have a big wedding ceremony but had posted a picture of a private family function during the COVID-19 lockdown. Photos posted on May 31 reveal a family ceremony, but do not confirm that it was their wedding. Hence, the exact date of marriage of the couple is unknown.