Chief Minister N. Chandrababu Naidu on Monday launched the Me Intiki Me Bhoomi program, 5 km from the village, the famous Buddhist relic site and jaggery town Anakapalle, and assured the people that irregularities and corruption in the sale and purchase of land, their records would be maintained. can be eliminated through IT enabled program.

“A website was launched with all the details of land in the state. The officials visit every village before 31st August and you have to verify that your land details, your name, name is spelled correctly or not, type of land, land use and all other details are correct or not. Records will be rectified based on your feedback. After this program no farmer should face problem with respect to his land in future,” said Mr. Naidu.

Till now many farmers were not aware of the survey number of the land, boundaries of the land and their ownership was not registered, the children were facing problem in the division of their father’s property. Mee Intiki Mee Bhoomi will solve this and all other land related problems.

Mr Naidu said his government had vowed to provide corruption-free and efficient administration to the people and similar IT-enabled programs would soon be launched in other departments, Mr Naidu said. The state has 2.24 lakh survey numbers and 72 lakh pattadar passbooks (of farmers holding land) and many survey numbers differ in land use and land ownership.

Addressing farmers, Anganwadi workers, school children and Telugu Desam Party leaders and workers, Shri Naidu explained the measures taken to simplify the process of obtaining certificates and also warned that those are fraudulent in the issuance of certificates and documents, as in the case of the lessee. passbook in Anantapur district, they will not be spared and sent to jail.

do a lot more

On Centre’s help to AP, Mr. Naidu wanted the central government to be generous to the state, special status, special package to Uttarakhand and Rayalaseema, funds for capital, Polavaram project, creation of a new railway zone with the headquarters of Visakhapatnam.

“Some help was given, but a lot has to be done,” he said. He has sought an appointment with the Prime Minister and will also meet Union Ministers in this regard. Anakapalle MLA P. Govinda Satyanarayana presided. Minister Ch. Ayyana Patrudu and Ganta Srinivasa Rao, MP M. Srinivasa Rao, MLC and MLA, CCLA Anil Chandra Punetha, Collector N. Yuvraj and others participated. 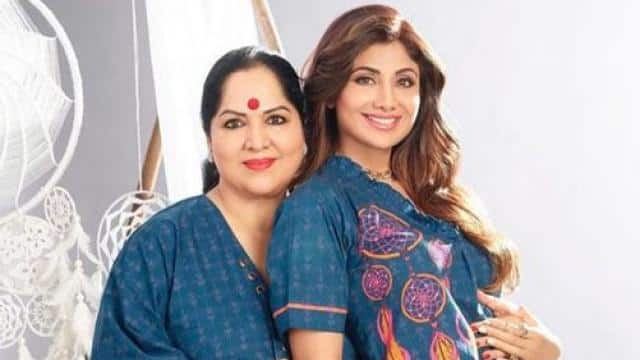 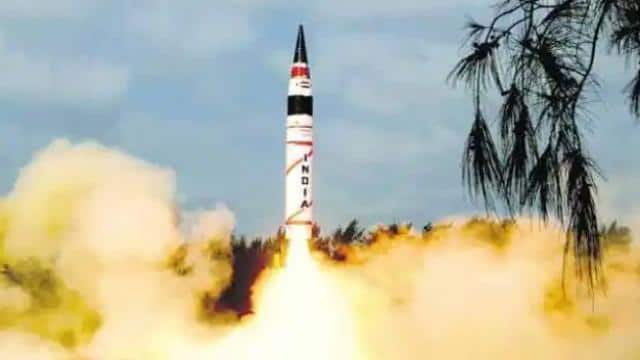 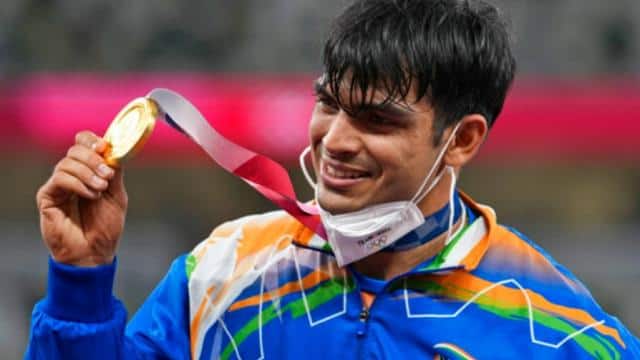 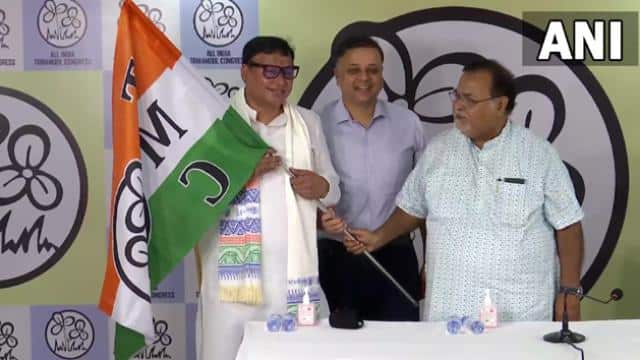