Kylie Jenner is turning heads in a dual-tone green bodycon dress for the 72nd annual Parsons Benefit held in New York City. She shared pictures with Travis Scott on Instagram. 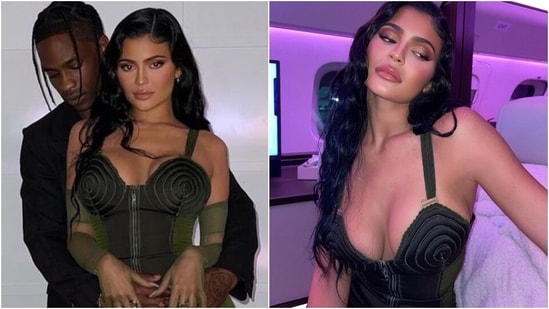 Kim Kardashian and Kendall Jenner’s sister, Kylie Jenner, stunned the internet as she shared several photos of herself wearing a sensuous forest green bodycon dress today. She wore the ensemble to the 72nd annual Parsons Benefit held in New York City. He took the opportunity to support Travis Scott with daughter Stormi as he was honored at the benefit.

The 23-year-old makeup mogul, who is known for her extravagant lifestyle and stunning sartorial pics, shared several pictures of her latest look on Instagram.

She wore a dual-tone body-hugging ensemble that featured a full zip closure at the front, a plunging neckline and strappy details. The dress showed off her trim figure and featured textured detailing on all sides.

Kylie completed her look with a pair of green gloves pulled up to her elbows. She also wore clear pointed pumps that had a green sole with a bodycon ensemble. Her long signature nails matched the outfit.

The young entrepreneur wore her luscious black locks in tight ringlets, a 1920s trend. For her glam, Kylie chose shimmery gold eye shadow, mascara on the lashes, well-defined eyebrows, glossy nude pink lip shade, blush on the cheeks, highlighter on her face, and bronzer on her cheekbones.

Kylie’s pictures created a lot of buzz online and garnered millions of likes from her fans. His mom Kris Jenner was also surprised by his look. She also left a comment on the post. He posted fire emoji in the comment section. 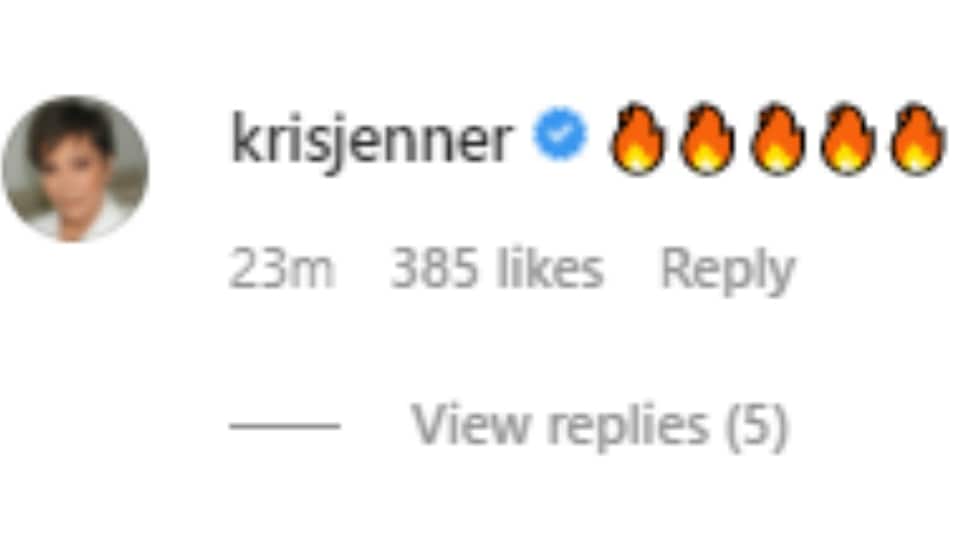 Kylie was recently in the news after an Instagram model alleged that he had bullied her. The incident happened during the shooting of a music video. Model, Victoria Vanna co-starred with Kylie in rapper Tyga’s Ice Cream Man video in 2015. She said that Kylie and her friends bullied her during the shoot. However, Kylie later strongly denied the allegations and said that the alleged incident never happened. 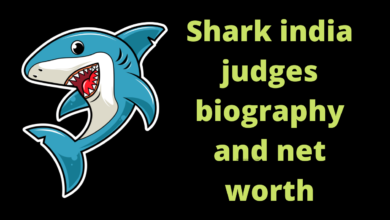 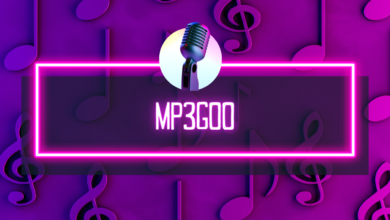