Bigg Boss OTT has entered its finale week with Raqesh Bapat, Shamita Shetty, Nishant Bhat, Divya Agarwal and Pratik Sehajpal making the cut. As the game gets more and more intense, we look at how this season generated only a handful of controversies and was rather a plain one as compared to the TV versions in the past.

Related | Bigg Boss OTT Finale: How to Watch, What Time, Finalists and All You Need to Know

Pratik was embroiled in a fight with Zeeshan Khan during a task that led to the latter being thrown out by Bigg Boss. Pratik found immense support from the fans as he was racially targeted by the housemates for his looks. He was called ‘Korean-looking’ by Raqesh and guest Nia Sharma also supported Pratik against racial commentary. Co-contestant Neha Bhasin also said that she would have dated Pratik, had she met him when she was not married. They were even asked by their respective family members to maintain distance while in the show.

Pratik also made revelations about his past relationship with actress and Bigg Boss 14 contestant Pavitra Punia. He told host Karan Johar, “I was in a relationship with Pavitra but it ended because we both are very aggressive and then it got toxic.”

Divya has been one of the strongest players in the house since the start. She is opiniated and even clashed with Karan Johar on a couple of occasions. Karan and Divya got into an argument with each other. Karan reminded Divya that she is a contestant on the show and he is the host. He asked her to maintain that line. The filmmaker also accused her of deliberately causing a rift between Raqesh Bapat and Shamita Shetty. In another instance, he lashed out at Divya for making a comment on not needing the show. He asked her to leave the show if she doesn’t need it, after which, Divya burst into tears. On the show, Divya was heard telling Pratik Sehajpal that unlike him she doesn’t need the show.

Raqesh and Shamita’s bond was a major highlight for him this season. They were each other’s connection initially and continued to be supportive. Raqesh opened up on his broken marriage with Ridhi Dogra and how the life-altering decision of ending his marriage has deeply affected him and further revealed how affected he was with his father’s death.Raqesh said that he also suffers from anxiety issues and said: “I have not slept for two weeks at a stretch.” Raqesh was also criticised for racially targeting Pratik and for playing the game in Shamita’s shadow. However, all said and done, he is one of the strong contestants who can be the winner.

Nishat’s journey has been the most interesting out of the lot. He was in a physical fight with Zeeshan Khan. His bonding with Moose Jattana was much liked by the viewers. In fact, Nishant and Moose were seen getting cozy with each other on several occasions.

When Zeeshan was eliminated, Nishant was crticised for getting the fight flared up. Many even crticised him for hot facing any repercussions for breaking the properties. Howvever, Nishant has managed to maintain his ground in the house and is one of the favourites going in. 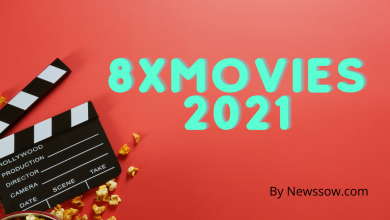 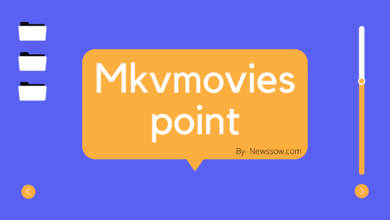