Playing an online game was exclusively for teenagers and the young crowd even a few years back. The spread of the Covid-19 pandemic has changed this scenario, though. Most of the world population has faced long stretches of lockdown. That has triggered the popularity of online games in many folds among all age groups. According to Forbes, the online games industry will generate global revenue of more than $175 billion in the year 2021.

Since the recognition of the first game machine unveiled in the year 1940 at the New York World’s Fair, the journey has begun. The evolution of visual gaming has seen many ups and downs to reach its present state. As the internet gradually became more affordable and easily accessible for common people, it helped the world of gaming to take a boom. The revolutionary changes in mobile phone technology have made gaming available at your fingertips in the recent past.

People became used to playing even common domestic board games through software. And when we talk about board games, how can we ignore the oldest board game of strategy, chess. If you have a stable internet connection, you can even play chess online live against another real player sitting on your couch in this present era of time. This article shall explore the world of online gaming and discuss its latest discoveries.

The first game machine was on display only for six months after unveiling. The game was based on NIM, an ancient mathematical game. Approximately fifty thousand people tried that game in that six months, with only 10% of them succeeding in beating the machine.

The next big event took almost three decades to happen when Ralph Baer has designed the prototype “Brown Box” with his team members in 1967 for commercial houses. It was a vacuum tube circuit with a console. The brown box could be connected to the television and allowed two players to participate. They can control the movement of cubes chasing each other on the screen using that console. The brown box gradually advanced to play different games like four sports games, ping pong, and checkers. Later, game developers introduced accessories like lightguns and special consoles to play target shooting and golf games. Magnavox, the license holder for this game, had discontinued it in 1975 after selling 300,000 units due to poor sales and marketing.

The baton was carried forward by Atari, the first-ever company that had the vision of creating a large-scale gaming community. They have developed the first electronic video game ‘Pong’ in-house and gave birth to arcade gaming culture. They made their arcade gaming machines available in shopping malls, famous restaurants, bars, bowling alleys, etc. Players could compete with each other on the same screen, and the thrilling nature of the games created immense popularity.

Perhaps, that was the starting of multiplayer gaming that created the first multiplayer game to be played using separate screens named ‘Empire’ in 1973. The success of Atari has encouraged 15 more companies to invest in developing video games by the year 1985.

When color television and personal computers were making their way to home appliances in the early 1970s, Intel’s innovation of the first microprocessor boosted the gaming industry. It has created games like ‘Gunfight’ in 1975. The first-ever multiplayer combat shooter game introduced a joystick while playing the game. Atari has also developed games like VCS and space invaders for VCS in 1978 and 1980, respectively; those have further enhanced the home gaming experience.

Seeing the success of space invaders for VCS by Atari, many other companies started innovating many new games and new gaming consoles now and then. That resulted in saturation in the industry as only a few of those games were interesting. The industry faced a massive loss in the earlier part of the 1980s.

Most people started to feel that a computer with higher processors was a far better investment than those gaming consoles. The gradual advancement of personal computers and the internet opened oday’s multiplayer complex gaming door. Games like “Pathway to Darkness” and ‘Marathon’ made LAN-based multiplayer gaming a tremendous success in the earlier 1990s. Console Based Online Gaming

These games became popular as they provide the best “at the moment” experience while playing them. That is because creative professionals design them and use the best animation technologies and video graphics. Besides, they can be played using a PC or other consoles like PlayStation or Xbox. This cross-platform feature makes these games immensely popular, and hence they get regular online updates.

The Modern Era Of Gaming

With the affordability of hi-speed internet and sea changes in mobile phone technology, people of this modern era are crazy about online gaming. The genres can vary from life simulation or online casinos to massively multiplayer games, depending on their preference.

The Discoveries And Future Of Online Gaming

The introduction of special effects and 3D graphics has changed the feel of modern gaming altogether. The followings are the newest technologies that have further enhanced the gaming experience to the level of virtual reality,

As AI becomes a part of human life through the devices under regular use, it will also create an impression on the future of modern gaming. The non-player characters (NPC) of online games are expected to become more responsive, intelligent, and human-like in the future.

The present era of modern technology provides a real-life gaming experience like never before. You can also enjoy this pleasure by playing online games for fun and thrill.

The Benefits of Investing in New Casino Technologies in India 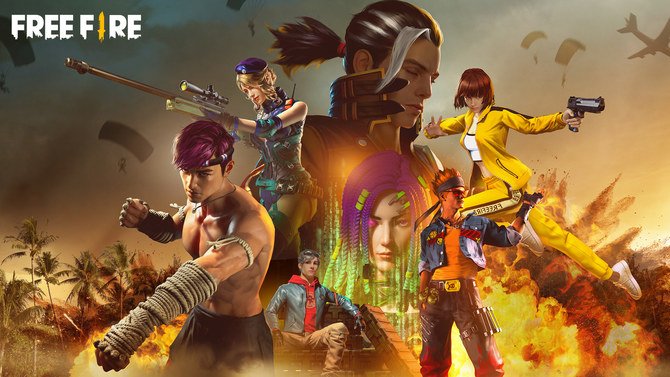 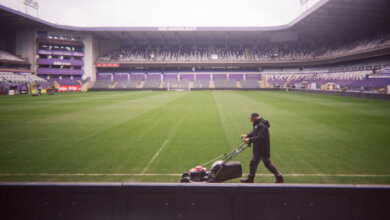 Cricket Betting Online – What to Consider