Bhojpuri is an Indo-Aryan language spoken mainly in the north-eastern region of India and the Terai region of Nepal. It is mainly spoken in Bihar, eastern Uttar Pradesh, Madhya Pradesh, and north-western Jharkhand. In terms of social language, Bhojpuri is often considered one of the many Hindi dialects. The language is a minority language in Fiji, Guyana, Mauritius, South Africa, Suriname, and Trinidad and Tobago.

Fiji Hindi, the official language of Fiji, is a variant of Awadhi and Bhojpuri. Caribbean Hindustani, another form of Awadhi and Bhojpuri, is spoken by the Indo-Caribbean people. It has experienced lexical influence from Caribbean English in Trinidad and Tobago and Guyana. In Suriname, languages ​​that have influenced it literally include Saranan Tongo Creole, Surinamese Dutch, and English. Another dialect is spoken in Mauritius; Its use is declining. By 2000, it was spoken by about 5% of the country’s population.

Bhojpuri is a descendant of Magadhi Prakrit which began to take shape during the reign of the Vardhana dynasty. Banabhasha in his Harshacharita mentions two poets named Ishanchandra and Benibharata who used to write in the local language instead of Prakrit and Sanskrit. The earliest form of Bhojpuri can be traced to the 8th century AD in the Siddha literature and the Charyapada. Folk songs like Lorikayan, Soorthi Birjabhar, etc. came into existence between the 11th to 14th centuries. In the 15th to 18th centuries, Kabir and other sages composed many hymns in Bhojpuri.

Between 1838 and 1917, many Bhojpuriians were taken to the British colonies such as Mauritius, Suriname, and the Caribbean islands also migrated to the Bhojpuri language. Music traditions such as chutney music, meeting gana, gita gavanai originated in those countries.

Statue named Baba En Mai to commemorate the arrival of the first Indian couple in Suriname
Notable works like Devakshara Charit, Badmaash Darpan were published in the 19th century. Bhikhari Thakur made significant contributions to Bhojpuri literature and theater in the 20th century, with notable plays such as Bidesia, Beti Bechwa, Gabarghichhor, and novels such as Bindiya and Phoolsunghi published. In 1962, the first Bhojpuri film, Ganga Maiyya Tohe Pyari Chadhaibo was released and became the foundation stone of the Bhojpuri film industry. 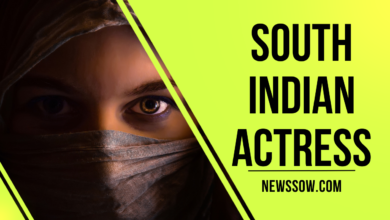 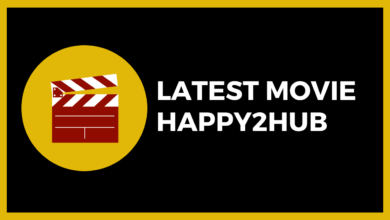 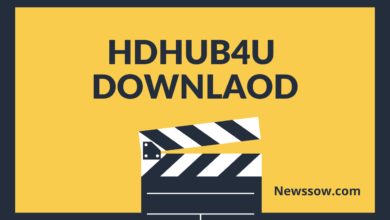 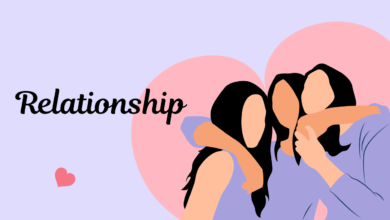 Which is the best relationship in the world