New Delhi: Bhavana Pandey, who recently impressed fans with her performance in Netflix reality show Fabulous Lives of Bollywood Wives, opened up about her struggling days.

Talking about her married life and husband Chunky Pandey, Bhavna said that when she married him, he was going through the lowest phase of his career. After debuting in Bollywood with Aag Hi Aag in 1987, Chunky saw a decline in his career graph.

Talking about him in an interview with Bollywood Hungama, Bhavna said, “When I met and married Chunky, he was at the lowest stage of his career. We met in 1996 and got married in 1998. This was the time when he left for Bangladesh.He stopped doing Bollywood films due to lack of work.

Imagine, I’m dating a guy who is so positive… that’s why I married him, because those two years, even though he was going through his lowest, I never felt like . He always laughed, joked, was a really nice person. He never let me feel that way even when we were dating. And then, when we got married, he continued the same thing.”

The couple recently appeared in Fabulous Lives of Bollywood Wives. The actor also opened up about his insecurities in the show. 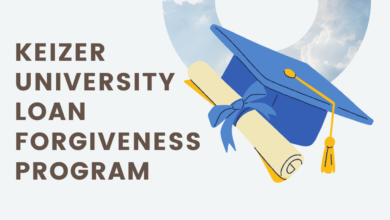 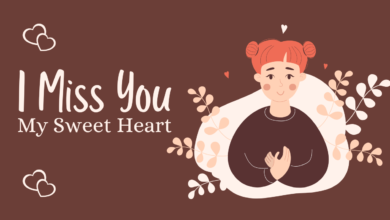 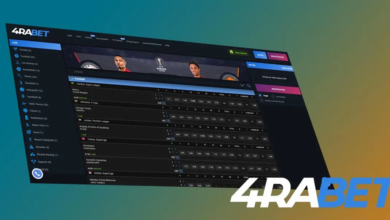