Five people were killed when a truck coming from the opposite direction collided with a car on National Highway-15 in Assam’s Darrang district on Sunday. All the five deceased were YouTubers and were returning from shooting when their vehicle crashed.

Locals said that the accident vehicle first overtaked a truck and rammed the other.

The deceased have been identified as Faridul Islam, Azad Ali and Ibrahim Ali, residents of Shyampur, while Sania Akhtar and her mother are residents of Monowara Dayapam.

The accident took place on Sunday evening at a sharp turn on NH-15.

All five Youtubers launched their channels six months ago, and they quickly caught on.

Others injured were first treated at Mangaldai Civil Hospital and later shifted to Guwahati Medical College and Hospital (GMCH). The condition of all of them is said to be serious.

Locals said that they are demanding the district authorities to take steps to reduce the accidents in that specific area on National Highway 15. 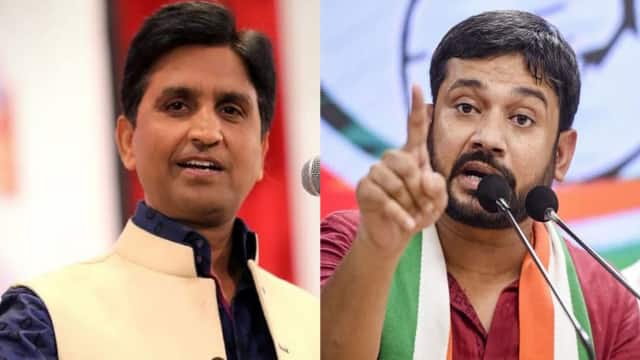 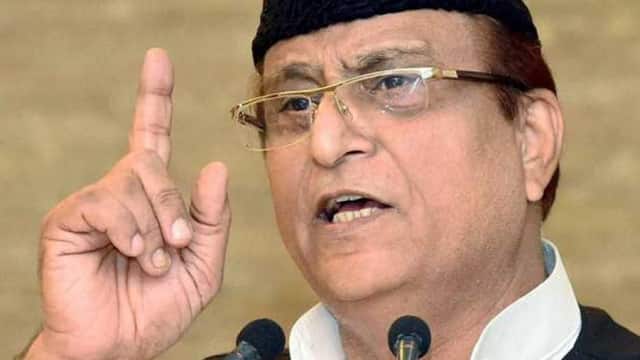 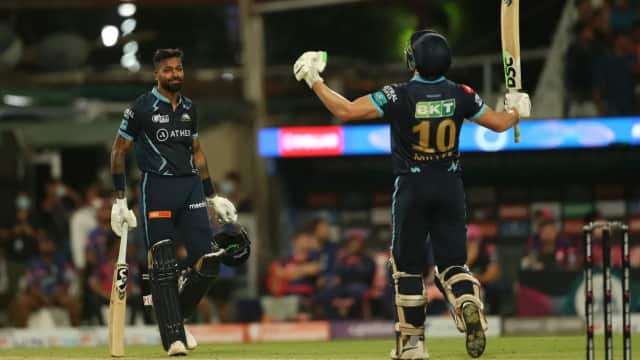 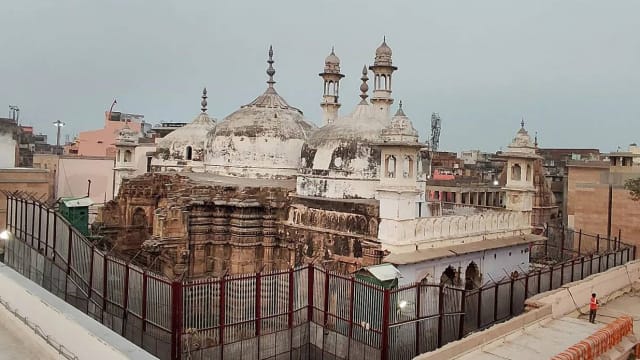